Working at a company that invests in its people, with Tim Edwards 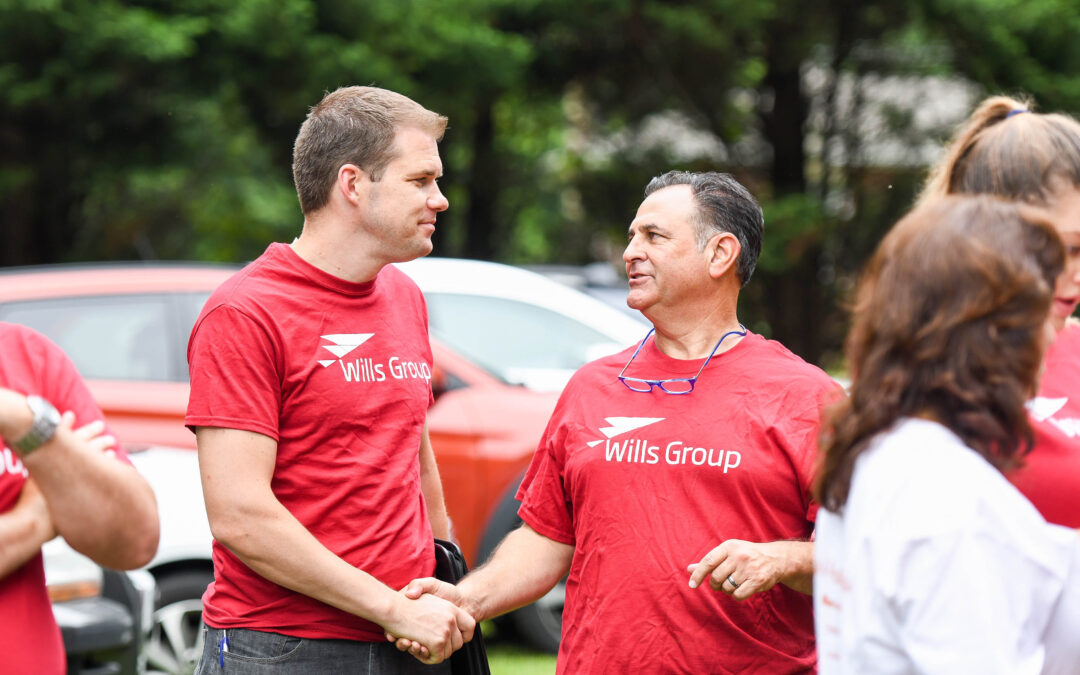 After graduating in 2006 with a degree in Theology and Communications, Tim Edwards started his career in restaurant management and radio advertising sales. Tim first heard about the Wills Group through a sales job at CBS Radio that allowed him to work closely with the company.

After spending two years working with and getting to know the team, Tim was inspired to join the Wills Group. The Wills Group’s commitment to its people and the community stood out to Tim and he knew he wanted to work at a company that aligned with his values. Now a Director of Fuels Marketing Operations at the Wills Group, Tim has been with the company since 2013.

“I think ultimately this is a company of really good people who are passionate about finding other good people. The Wills Group gives you the freedom and opportunity to create your own role in a much more meaningful way than other companies. You come in here and you’re given a garden plot and it’s up to you to cultivate that garden in such a way that it contributes to the strategic growth of the company.

The Wills Group invests itself in each and every employee and that goes beyond just financial rewards, but looking at the whole person. I’ve especially enjoyed taking part in the Community Engagement Program here. I love this community, and it feels good to work somewhere where there are opportunities and resources to give back – both on a personal and company-wide level.

After working at the Wills Group for 4 years, I decided to pursue my MBA degree. The Wills Group supported me from a work/life balance perspective as a father of 5 children, and also from a financial perspective by offering me tuition reimbursement. I’ve never felt more supported by a company that believes in investing in its people on a personal and professional level.

I’ve been proud to work with the Wills Group for almost 10 years and hope others can follow in my footsteps.”