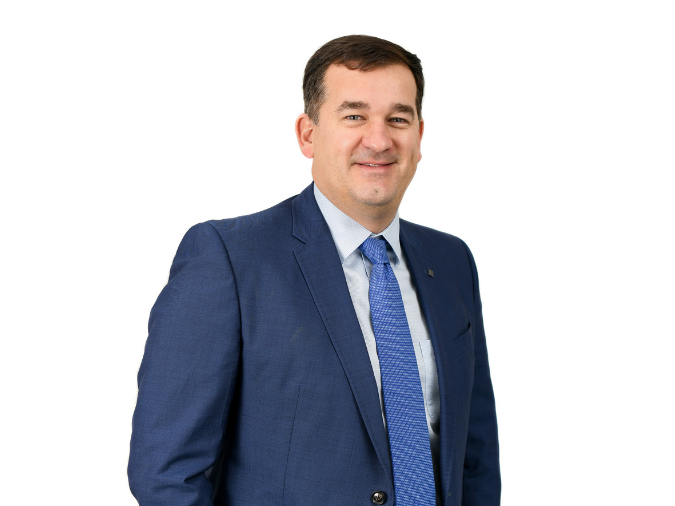 Julian B. Wills appointed President and COO; Lock Wills to remain Executive Chairman of the Board

The announcement comes as part of the company’s succession planning efforts, following its renewed focus during the last five years to expand its retail line of businesses, including Dash In, Splash In ECO Car Wash, and SMO Motor Fuels.

As President and Chief Operating Officer, Blackie Wills will take the lead on all day-to-day operations of the Wills Group and its businesses, reporting to Lock Wills and the Wills Group Board of Directors.

For the past four years, Blackie Wills has served as Executive Vice President, Convenience Retailing, leading the transformation of the company’s Dash In and Splash In ECO Car Wash retail operations across Delaware, Maryland, and Virginia. In addition, Blackie Wills led the company’s real estate portfolio and brand marketing activities.

“Under Blackie’s leadership of Dash In, we introduced the neighborhood store concept, refreshed the customer experience, and launched Dash In’s fresh Craveable made-to-order sandwiches. As a result, Dash In was recently honored by Convenience Store Decisions with its Best Foodservice Launch Award in 2020,” said Lock Wills. “Blackie also reimagined and restructured the company’s real estate and development efforts to enable the expansion of both our Dash In Food Store and Splash In ECO Car Wash offerings with a vision toward the future. These are prime examples of what the Wills Group is capable of when we lean into and embrace innovation.”

This year the Wills Group also reached a milestone anniversary, celebrating its 95th year in business across the Mid-Atlantic.
“The Wills Group has always been committed to serving our customers, our communities, and each other,” said Blackie Wills, incoming President and Chief Operating Officer of the Wills Group. “I am grateful to those who lit the path before me and am honored to step into this role to lead the company in writing the next chapters of our great history.”

About the Wills Group, Inc.
Headquartered in La Plata, Maryland, the Wills Group has nearly 300 retail locations across the Mid-Atlantic region, including Dash In, Splash In ECO Car Wash, and SMO Motor Fuels. A family-owned company since 1926 with expertise in convenience retailing, fuels marketing, and commercial real estate, the Wills Group prides itself on keeping customers, employees and communities’ Lives in Motion.