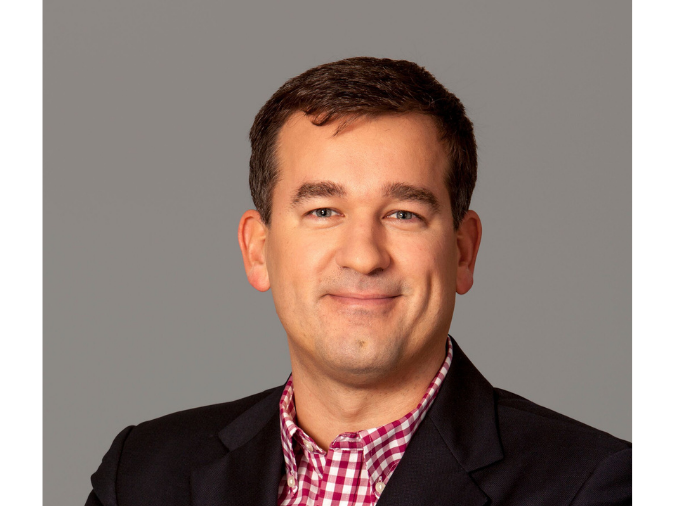 For the past four years, Wills has served as Director of Real Estate & Development across the Wills Group, with oversight for management of 286 properties across Delaware, Maryland, Virginia and Washington, D.C.

“Blackie’s leadership of our real estate portfolio during the past four years has been transformative,” said Lock Wills, Chairman, CEO and President of the Wills Group. “His efforts have resulted in unprecedented growth for our business. I know Blackie will bring this same kind of leadership as he takes charge of The Wills Group’s Retail Marketing unit.”

Blackie Wills succeeds Melvin L. Strine, who is stepping down as president of the Retail Marketing Group after a 16-year tenure with the Wills Group. Mr. Strine’s accomplishments with the Retail Marketing Group have resulted in significant growth over the past decade, and his leadership was celebrated on September 22nd at the Wills Group’s corporate headquarters in La Plata, Maryland.

“It is an honor to succeed Mel Strine,” said Blackie Wills. “I have been fortunate to work with Mel during the past decade, which has allowed me to observe and learn from one of the best. I look forward to working in close partnership with the retail marketing team to further develop a customer-centric culture that enhances the Dash In experience for our guests, and supports innovation and financial growth across the businesses that make up the retail marketing unit.”

SMO Motor Fuels is one of the largest independent Shell Oil marketers in the United States, with 286 locations that also feature Exxon, Citgo and Dash In fuels. Potomac Energy Holdings is a joint venture with MOTIVA (Shell) Enterprises, and operates Shell-branded retail locations throughout Central and Western Maryland, as well as across Montgomery, Prince George’s, Howard and Frederick Counties.

About the Wills Group, Inc.
Headquartered in La Plata, Maryland, the Wills Group has nearly 300 retail locations across the Mid-Atlantic region, including Dash In, Splash In ECO Car Wash, and SMO Motor Fuels. A family-owned company since 1926 with expertise in convenience retailing, fuels marketing, and commercial real estate, the Wills Group prides itself on keeping customers’, employees’, and communities’ Lives in Motion.